ECOPARK (a different reading of the word Arboretum)

“Of course it was nice.
Both the bench and the recess were pleasant, and simply lured one to relax there:
either to ponder or watch the birdies,
or have a juice or something else...”

The University Botanic Garden in the city of Varna is the first Eco-park in this country and combines in itself both man-made and natural ecosystems. The park lies on an area of 36,0 ha. The Arboretum includes more than 300 species of exotic trees and shrubs, the grass plants it hosts are more than 100 species, and the collection of irises counts more than 250 varieties. It is truly a place where one gets acquainted with interesting plant and animal species, a place for walks and outdoor recreation. It symbolizes Nature the way we want to preserve it for the future.

In the garden you can see:

The day-lily garden where every day open their perishable yet charming blossoms more than 25 varieties of hybrid and other types of day-lilies, as well as other representatives of the Lily family

Cactuses and succulents in the open

The Botanic Bazaar is the place where you can buy plants for your home, seedlings of ornamental trees and shrubs grown in the greenhouses of the University Botanic Garden 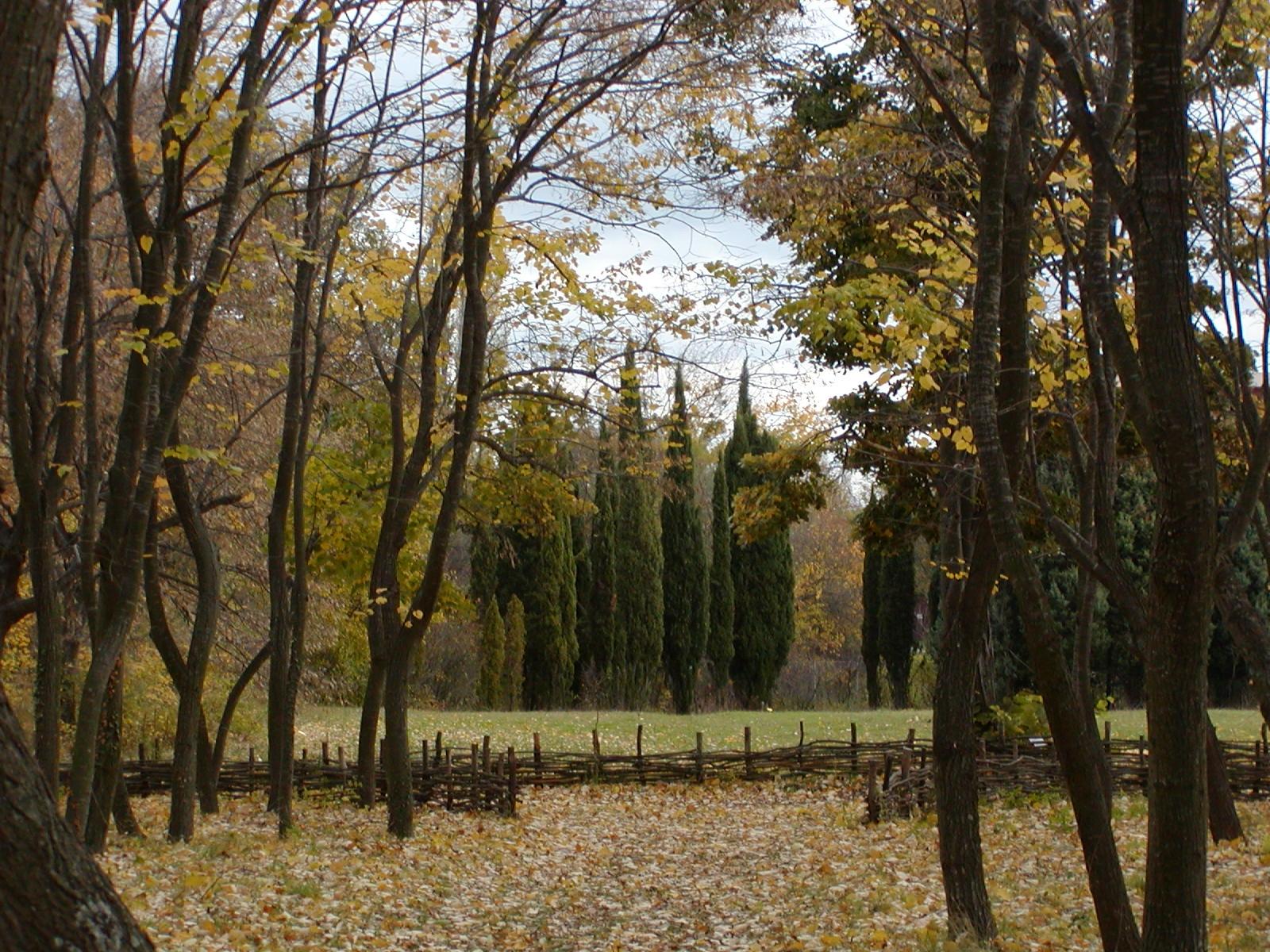