HISTORIC GARDEN THAT GREW INTO A BOTANIC GARDEN

„If you love a flower
that exists in just one specimen
among millions and millions of stars,
that will be enough to make you happy
when you look at the stars.”

The University Botanic Garden in Balchik was created in 1955 by academician professor Daki Yordanov, rector of the Sofia University Saint Kliment Ohridski during the 1956-1962 period. Today, it stretches on an area of 19.4 ha and has botanical collections containing more than 4 900 species that constantly grow richer. It has established itself as an important place of interest. Moreover, it is a monument of culture and a protected area.

The University Botanic Garden is divided in three different parts, historically and functionally:

A landscape park already shaped at the time of Queen Marie of Romania that is now an ensemble cultural heritage – a monument of garden and park art.

A garden adapted for the people with limited abilities. Spreading on an area of 0.7 ha, it shows visitors the beauty of seasonal flower compositions, Alpine spots, water areas, cacti and succulents in typical stone beds cut in Balchik rocks. The network of alleys is built in compliance with the requirements for accessible environment for all. In special spot visually impaired visitors can touch different botanic species described with Braille.

Protected area: In 2005 the territory of the Botanic Garden was declared Protected Area – ‘an idiosyncratic landscape created in harmonious co-existence of man and nature.’ Here professionals and amateurs can observe natural ecosystems and appreciate the rich biodiversity of the region.

The biggest attraction in the Botanic Garden is the outdoor exposition of large-size cacti and succulents. It is also interesting for both experts and tourists to see the successfully introduced in the garden exotic species – the ancient Ginkgo, the meta-sequoia (a tree with such dimensions and age outside of its natural aerial can be seen only in the Royal Botanic Gardens Kew in London), the Japanese raisin tree (Hovenia dulcis) and the rubber tree, the holm oak, the evergreen magnolia Grandiflora etc.

Besides being a beauty spot of Bulgaria, the University Botanic Garden in Balchik is a place for research and scientific activity, student stages, ecological training and art initiatives. A Balkan Ecology Center operates under the Botanic Garden.

In memory of Stefan Georgiev, the first Bulgarian professor in botany, academician Daki Yordanov, and prominent figures in natural science, such as Charles Dickens and Carl Linnaeus, the University Botanic Gardens erected monuments in appreciation of the merits of these persons. This tradition will be followed along the alley built at the Balchik UBG in terms of celebrations of anniversaries of scientists with worldwide contribution.

Cultural heritage preservation – the location of the Botanic Garden and of the “Palace” Architectural Park Complex is a prerequisite for appreciating the cultural heritage significance, and the University Botanic Gardens responsibly explore the authenticity of this complex aimed at performing activities on its conservation and sustainable use. In this way, a scientifically grounded concept for the beauty spot management might be established. 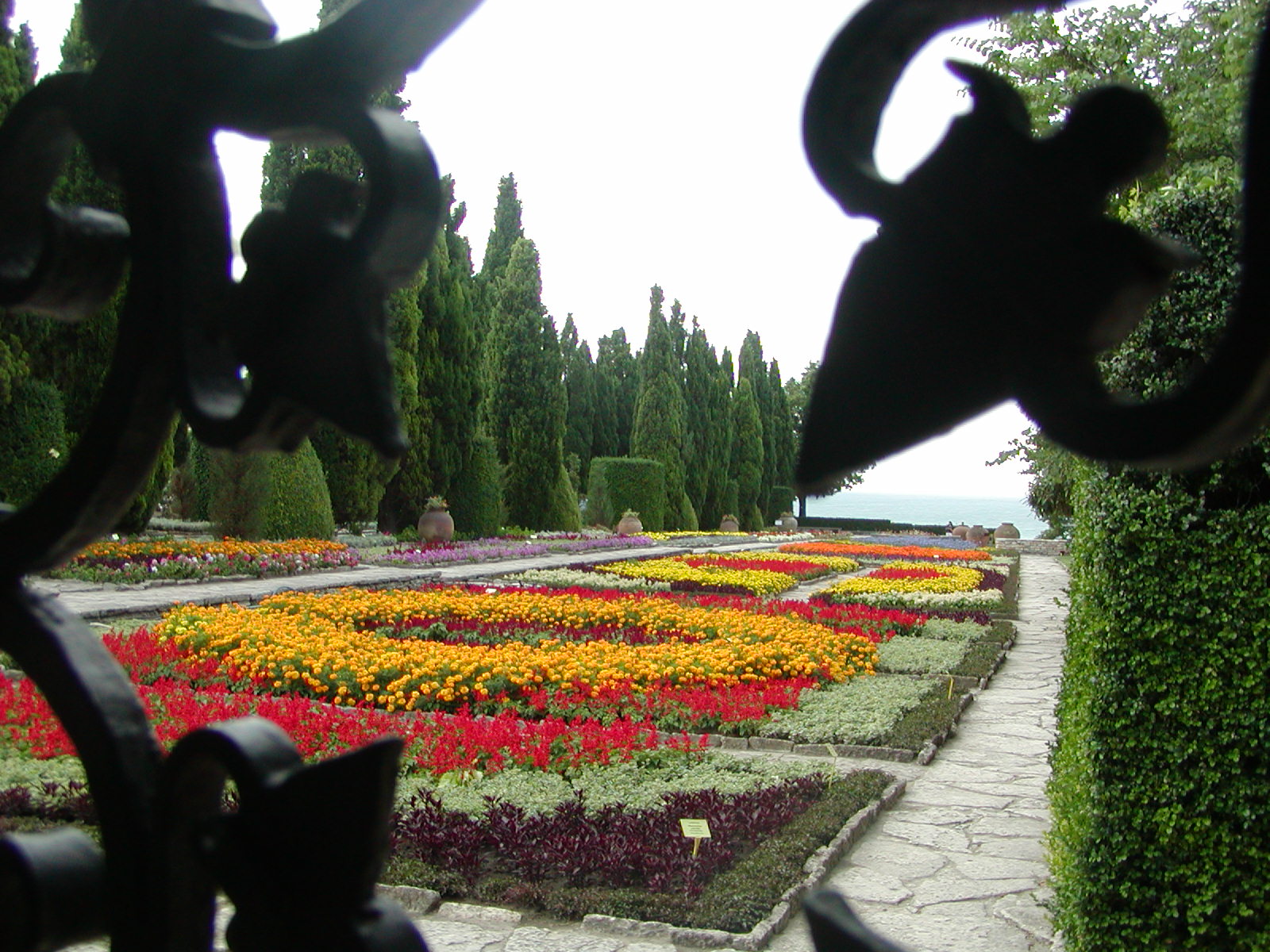 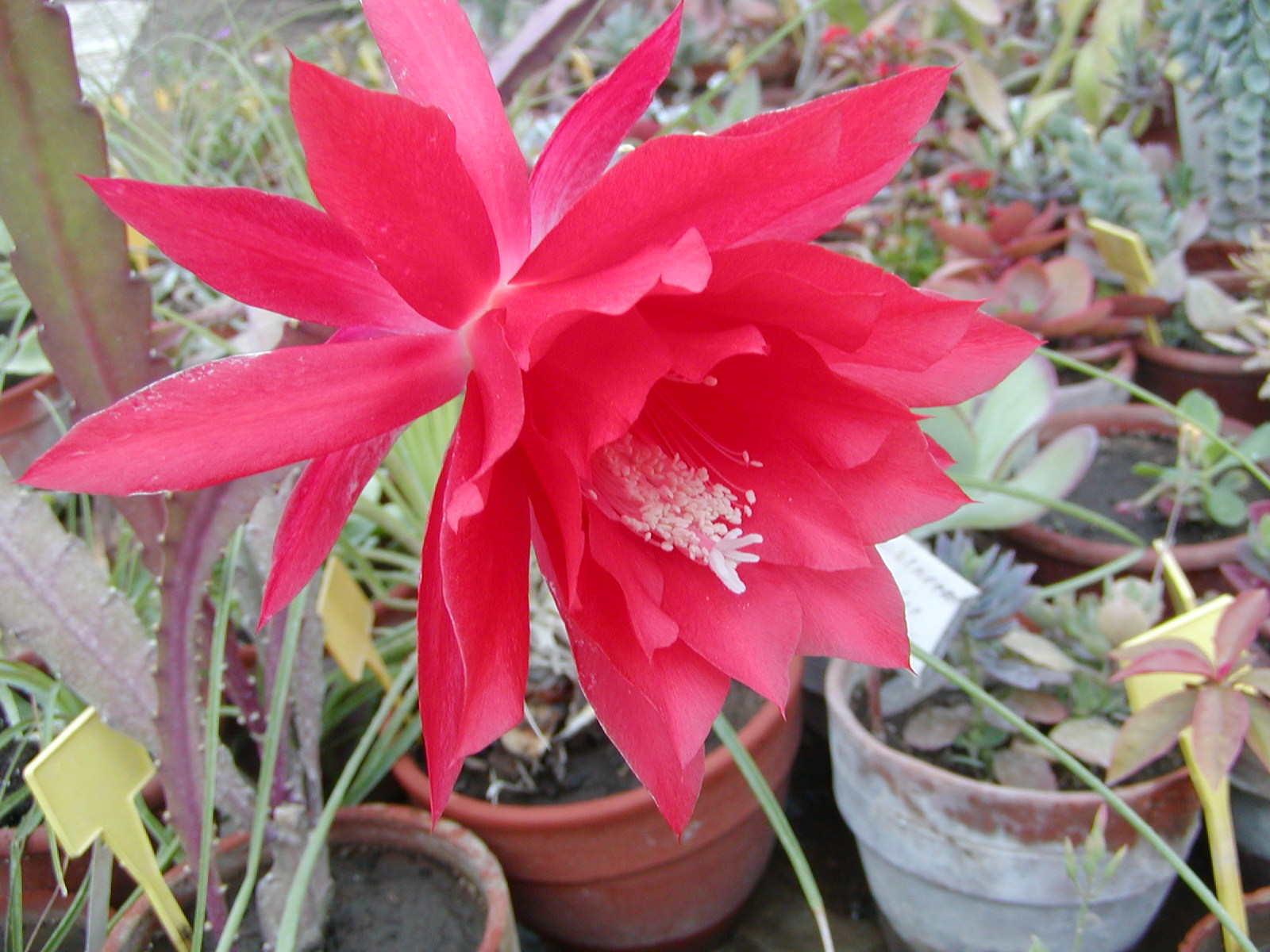